Below is a diagram of the Gizmonic Institute Complex as seen in the MST3K opening during seasons 2 through 5. 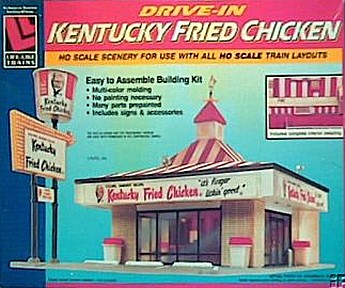 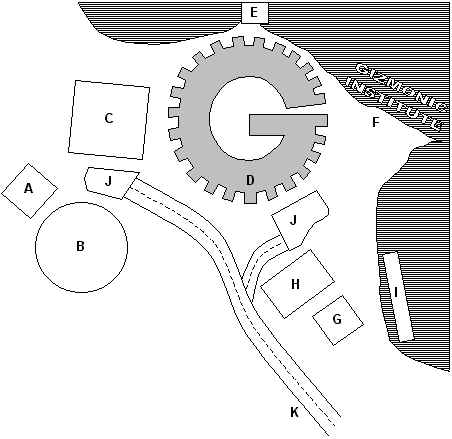 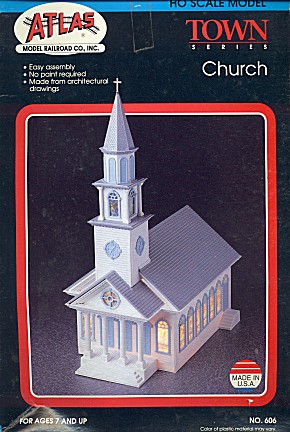 The Gizmonic Institute is a scientific community dedicated to creative innovation and experimentation.  They were also the original employers of Drs. Clayton Forrester and Lawrence Erhardt.  These scientists developed an idea for taking over the world by forcing the public to watch really terrible movies.  How this would actually result in world domination is a little sketchy, but to prove their hypothesis they needed a control subject.  Mild mannered Joel Hodgson happened to be working at the Institute as a janitor at that same time.

The carefree Joel gladly cleaned up the place in his official, red Gizmonic jumpsuit.  He also appears to have shown some aptitude for creating ingenious inventions of his own.  The obsessed scientists became jealous of Joel and when they found him polishing switches in the Institute's satellite loading bay they trapped him on board and launched him into space.  At first the Gizmonic Institute seemed to support the experiment and even allowed the scientists to use their satellite tracking dish.  It quickly became clear, however, that they had gone quite mad.   Before being thrown out they retreated to Deep 13, a sub-basement far below the Institute, where radioactive material was stored.  There they developed new tracking and data relay systems for monitoring Joel's mind.

Now adrift in a geo-synchronous orbit above the Institute Joel was forced to watch cheesy movies in the Mystery Science Theater 3000.  He may have had some control over the viewing of the movies initially, but he lost that ability when he quickly decided he needed some sort of companions to help keep his sanity and used some of the parts to build his robot friends Crow, Beeper and Gypsum.  The bots soon evolved into the more accessible Crow T. Robot, Tom Servo and Gypsy.  Gypsy took care of the higher functions of the ship such as heating, lighting, air and food thereby assuring that Joel was able to eat and breathe.

Deep 13 maintained some connection with the outside world, which became important when Dr. Erhardt mysteriously disappeared and Dr. Forrester needed to enlist the help of a new assistant.  He brought in the dim-witted, but lovable, Frank to be his new toady.  They even had to hire a temp worker named Mike Nelson to help prepare for an audit.  The unsuspecting Mike was launched to the SOL to replace Joel, who was able to elude the clutches of the scientists in an escape pod hidden in a box of hamdingers.  The Mads continued to occupy Deep 13 for years, even after the untimely death of TV's Frank and the arrival of Dr. Forrester's mother Pearl.  Finally, the funds ran out and the SOL was released to burn up on re-entry.  The SOL was able to escape the earth's gravitational pull and was flung into time and space.  Pearl Forrester continued to reside in Deep 13 until she unceremoniously dispatched her own son and was then cryogenically frozen.  By the time she was thawed out in the year 2525 Deep 13 and the Gizmonic Institute were long gone.